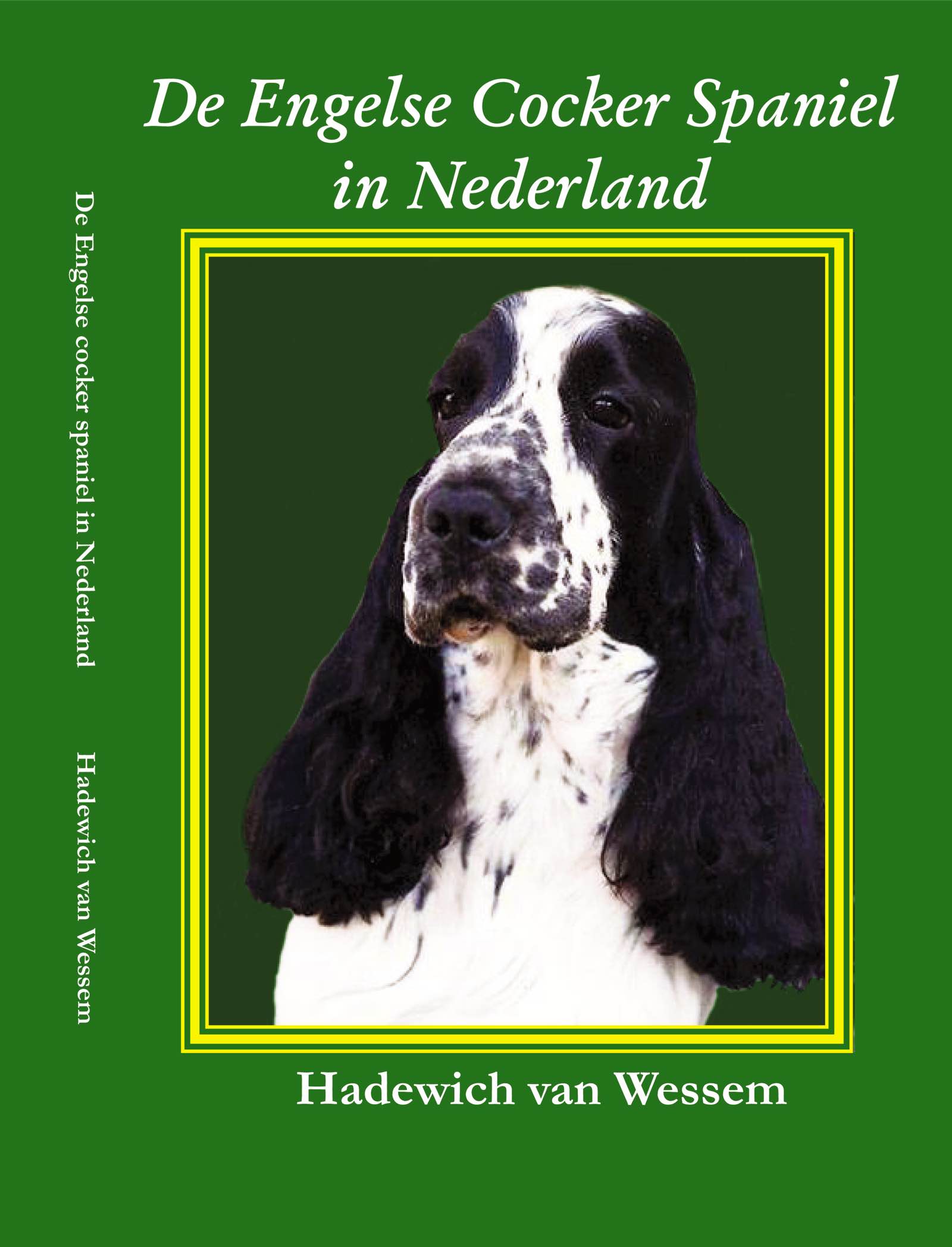 The most complete book on the English Cocker Spaniel in the Netherlands.

The book contains eleven chapters on subjects as:

About the author:
For sixty years Hadewich van Wessem has shared her life with Cocker Spaniels. She owns a small but succesful kennel; her dogs have won many championship prizes and titles. She was given the “Gouden Erespeld voor de Nederlandse Kynologie” by the Dutch Kennel Club. Previously published books in the English language are English Cocker Spaniel, Welsh Springer Spaniel and English Springer Spaniel. She is a reporter and photographer for the Dutch monthly magazine De Hondenwereld since 1987 until the closure of the magazine in 2017.