Although she missed six shows she is still top winning bitch 2005 and became Luxemburg, German VDH and German Club champion. 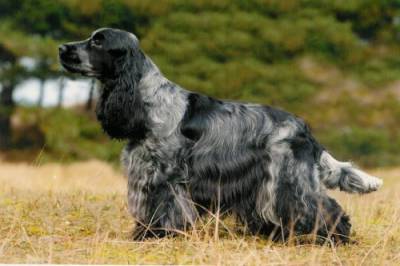 2005 was also the start of Speggle-Waggel's Voilà (Lola)


She was shown three times as a puppy and became best puppy in show every time  (Clubshow Sporting Spaniel Ass. Belgium, Soltau (1st and 2nd day).

She was best puppy in breed in Dortmund, Europasieger.

First time in the junior class she won Junior CAC in Munster, Germany.  The next day she won the reserve CAC in Zwolle and at the last show of the year in Ransbach, Germany she won the Junior CAC and became best of breed! 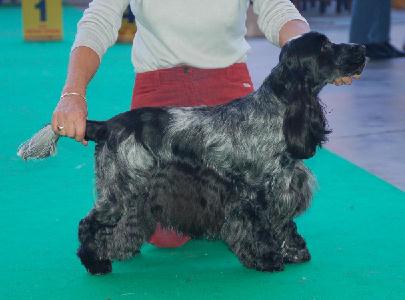